According to Kemi who spoke via her Instagram page, she asked if the EFCC were with credible warrants to seize their devices.

Do zlatan_ibile and Nairamarley know their rights? Do they have good lawyers who won’t cash in on them? Are their rights to free speech protected? I’m a self-made global Activist and Nigerians live under mental slavery. The EFCC may have violated their civil rights. How? Do they have credible warrants to seize their devices? Laptops and phones?

If you know them, get them good representation like Falana. Femi’s son is Falz and we know how NBC banned his own song ThisisNigeria. Moddibo NBC DG is now being charged for diverting N2.5B and yet this fool can censor me telling media outlets not to hire me according to.my dad who’s in their party. They claim I will abuse the Presidency, also blocking Falz’s song? Anyway, I’m watching Moddibbo’s EFCC case. A male Journalist snitched them in. I cannot reveal his name for security reasons. @symplysimi GET SECURITY and SHUT UP. This is a useless country. Adekunle Silver, protect your wife and family. Instagram is becoming DANGEROUS!! Good luck to those guys o. Speak less, listen more in this useless country.
Source:toptipz.com.ng 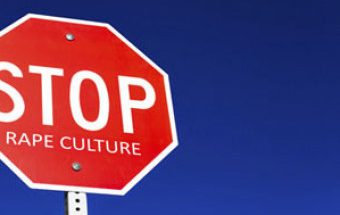 Fiancé of lady crushed to death in Lagos weeks to their wedding, breaks silence. (photos)