National Coalition of Niger Delta Ex-Agitators, (NCNDE-A), under the leadership of Eshanekpe Israel, has said it would not support President Muhammadu Buhari in 2019.

The group said the president has disappointed them and the entire Niger Delta.

According to the group, the president has shown enough disdain for the youths and ex-militants under the aegis of the NCNDE-A, noting that the group worked tirelessly to install Buhari with the promise to better the lots of members of the group in patronage and develop the Niger Delta for growth and empowerment of the youths from the region.

“Rather than reward hard work and loyalty to him by members and leaders of the NCNDE-A, President Buhari, engaged in selective patronage, along tribal lines,” he said.

He added that the coalition is discussing with “a better and more reliable candidate for the 2019 presidential election,” reiterating that it is “fed up with a government that lacks vision and purposeful leadership.
source:toptipz.com.ng 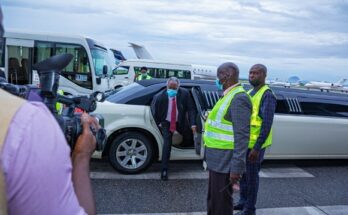 Pastor Kumuyi arriving a crusade in a limousine car (photos) 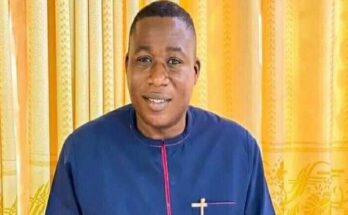 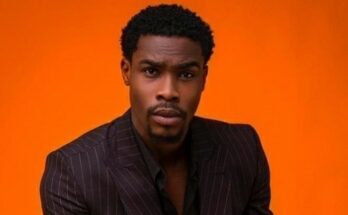