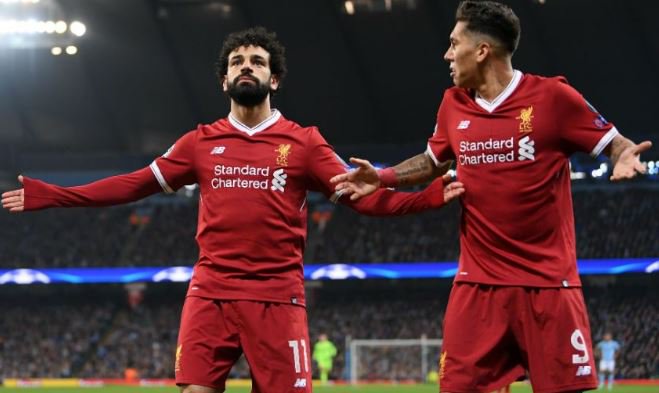 The Reds trail 3-0 from the first leg of the semi-final at the Nou Camp.

Their slim hopes of progressing to the final have now been damaged further by the news on the key attacking duo.

Klopp confirmed the news at his pre-match press conference on Monday afternoon.

“Both Mo and Roberto are not available,” he said.

Salah suffered a head injury during their 3-2 win over Newcastle on Saturday, while Firmino has been struggling with a groin problem.
source:toptipz.com.ng 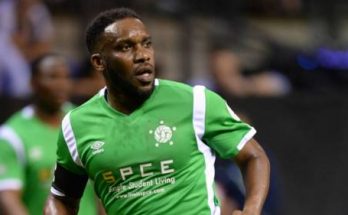 Willian Joins Arsenal On A Free Transfer After Chelsea Exit 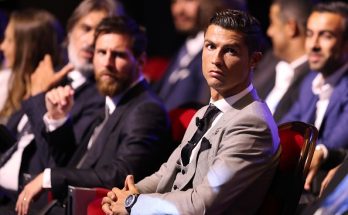