The Sokoto State Chief Imam, Dr. Sheikh Mansour has called on Nigerian police to quickly release those arrested over the grue-some mur-der of Deborah.

The Imam also called to immediately reopen the Shehu Shagari College of Education where the incident happened.

Deborah Samuel: Church Awards Scholarship To All Her Siblings, To Relocate Parents 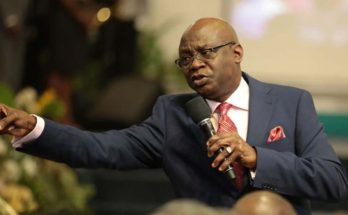