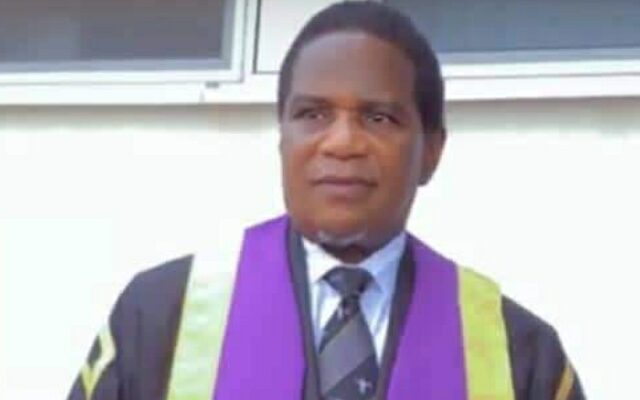 Presiding Justice of the Kano Division of the Court of Appeal, Justice Hussein Mukhtar is dead.

According to Family sources the honourable Justice died on Saturday morning in Abuja after a brief illness.

He attended the Ahmadu Bello University (ABU), Zaria and was called to the Nigerian bar as a Barrister and Solicitor of the Supreme Court of Nigeria on the 10th of July, 1981.

The late jurist started his working career at Bauchi State Judiciary from June 1976 to October 1992.

He was one time Magistrate, Secretary Bauchi State Judicial Service Commission and later Chief Registrar of the FCT High Court (1992-1996).

He was appointed Judge of the FCT High Court in 1996, a position he held until his elevation to the Appeal Court on the 8th of June, 2006.

He graduated from his alma mater, ABU in 2012 with a PhD in Law and until his death was the Presiding Justice of the Kano Appeal Court. 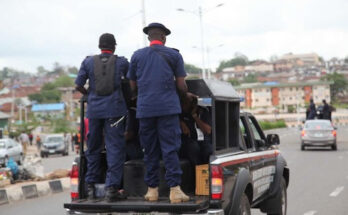 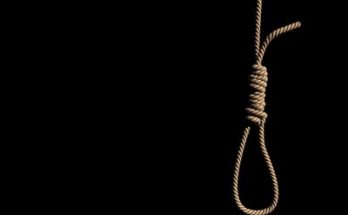