Governor Rochas Okorocha of Imo state, on Thursday, said that the ruling All Progressive Congress, APC, will lose five million voters as a result of the lingering crises rocking the party.

Mr Okorocha stated this to State House correspondents immediately after his meeting with the President Muhammadu Buhari over the governorship crisis in his state.

According to him, that the National Chairman of the party, Adams Oshiomhole, had no right to substitute Uche Nwosu with Hope Uzodinma as the gubernatorial candidate of the party in Imo state
He also said the National Leader of the party, Bola Tinubu was ill-informed over the crisis following his reported support for Oshiomhole.
source:toptipz.com.ng 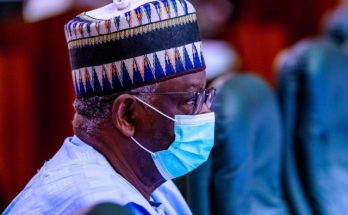 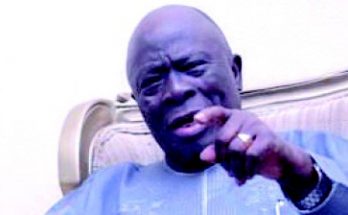 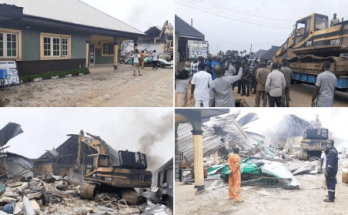 Manager of demolished hotel among 27 new cases of Coronavirus