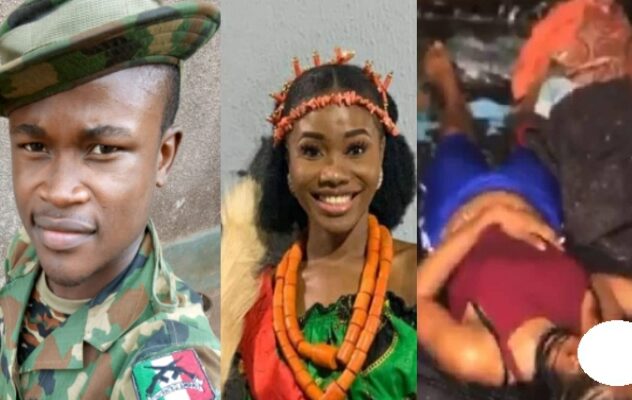 A 200 level student named Jennifer in the Faculty of Education, Niger Delta University was reportedly found dead in her apartment with multiple stab injuries and bullet wounds.
There was also signs of struggles as her thumb was almost cutoff as a result, her room was reportedly scattered and filled with bloodstains.

Many have expressed concern over why the neighbours did not hear of bullet gunshots causing the wounds.

Police confirmed that the bullets found were not local bullets. This corroborates the report of the deceased close friend who stated that the late 200 level student was dating a military man who sometimes used violence on her because of cheating perception.

Report also have it that the Police concluded that it was the military boyfriend that that perpetrated the act because the apartment was scattered like they wrestled.

The deceased was shot in the back and was laid to rest on the bed. Her door was also said to have been locked from outside.
Reports have it that the deceased must have been murdered up to three (3) days back as the body was already decomposing.
Our reporters have since been dispatched for more reports. 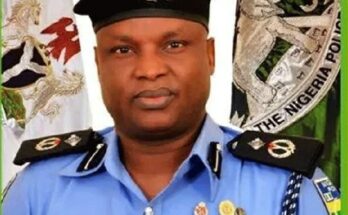