A handsome Nigerian soldier has revealed how his family especially his mother is displeased with him for being in the north eastern part of the country for the past three years without telling any of them. According to Daniel, his reason for doing that is because she (the mother) would consistently worry over his safety in the region as he also revealed that he’s preparing to go back home soon.

My mummy says am wicked and heartless all because for the past 3years have been in Northeast without telling any of them. But i told her that i have my reasons of doing that because she might have sleepless night but i always let her knw dat am fine and strong. Finally i will be with you soon mummy, preparing to come back home. 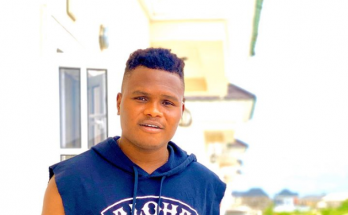 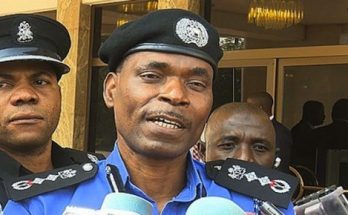 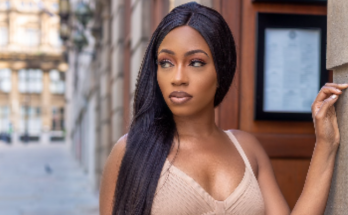 BBNaija’s Khafi reveals she was raped, explains why she never reported her rapist