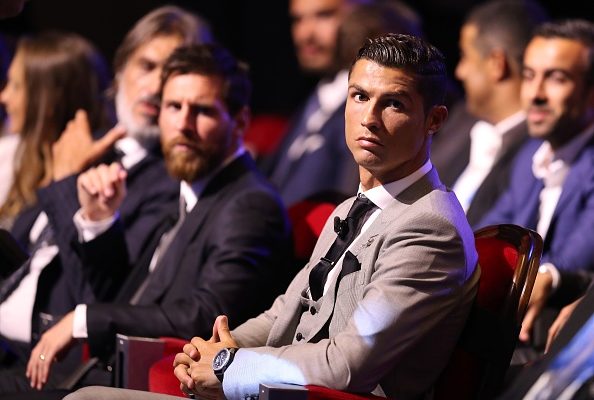 Lionel Messi and Cristiano Ronaldo have been omitted from the nominations for the UEFA Men’s Player of the Year awards.

For the first time in 10 years, the two greatest players of the modern game do not appear on the shortlist for the awards, for which Kevin De Bruyne and Robert Lewandowski are considered favourites to win.

Despite their confirmed places in the pantheon of the greats, few could argue with the decision not to nominate Messi and Ronaldo after the 2019/20 season. While Ronaldo did help Juventus to win yet another Serie A title, both Juve and Barcelona were eliminated from the Champions League before the latter stages.

While both Ronaldo and Messi bagged a rather disappointing three goals apiece in eight Champions League matches, Lewandowski scored 15 on his way to helping Bayern Munich win the competition.

The final player on the three-man shortlist is Lewandowski’s Munich teammate Manuel Neuer, who enjoyed a stellar run of performances in the truncated knockout stage of the Champions League in Lisbon.

He made a number of key saves in the final against Paris Saint-Germain as his side defeated the Ligue 1 giants 2-0. 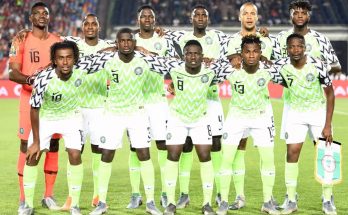