Scary things are happening most especially towards the end of the year. A man was almost lynched after he was allegedly caught with two kids at Auchi, Edo State.

According to reports, the man who is believed to be mentally unstable is a well known “mad man” in the area who stays along Farnet road.

He was caught by some residents who labelled him a ritualist after he allegedly kidnapped two children.

The angry residents claim that he’s not mad and has been pretending all along in order to carry out his alleged nefarious activities as they brutally descended on him and stripped him totally unclad.

The man was later handcuffed and taken to the police station.
source:toptipz.com.ng 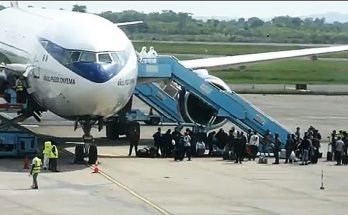 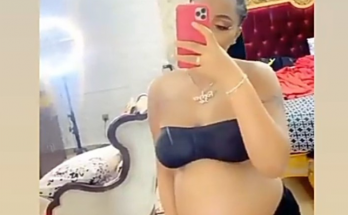 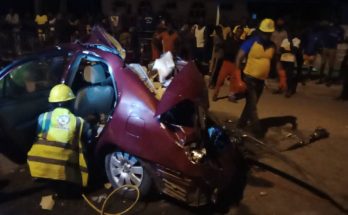