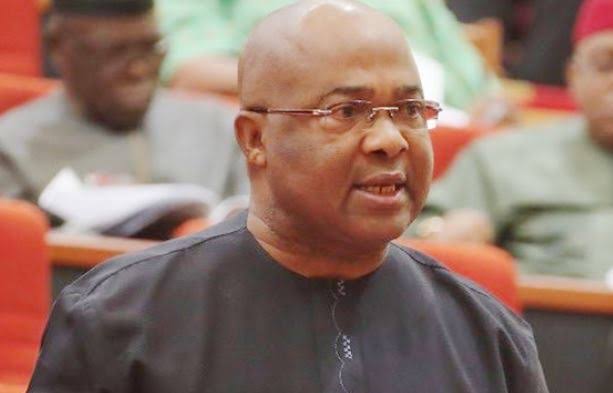 Imo State Government led by Gov Hope Uzodinma has expressed readiness to launch a new security outfit on the 30th of November 2021.

The government also said that the security outfit would be a combination of the local vigilante organisations and the Community Policing network.

Fielding questions from Government House Correspondents shortly after the Imo State Executive Council Meeting held at the Douglas House Owerri, on Wednesday, the Commissioner for Information and Strategy, Declan Emelumba said Imo Government has approved the takeoff of 50 development centres across the State, in order to bring the Government closer to the people.

The Commissioner also disclosed that Government has also concluded plans to reconstitute Development Centres, adding that they will soon kick off.

Emelumba explained that the involvement of Town Union Presidents is to bring Government closer to the people.