In the ex parte application, Innoson alleged that his recent arrest and detention by the EFCC was at the instance of GTB.

Though the ex parte application was filed on Thursday, Justice Hadiza Shagari had adjourned till Friday to hear it.

When the matter was, however, called on Friday, counsel for GTB, Adebowale Kamoru, showed up in court, saying his client knew about Innoson’s move to get injunction against them.

Kamoru, in an application he brought before Justice Shagari on Friday, prayed the court to decline entertaining Innoson’s ex parte application, on the claim that Innoson and his company had suppressed material facts.

Citing several judicial authorities, he prayed the court to grant leave for his client to be heard in the case.

In response, Innoson’s lawyer, Prof. MacCarty Mbaduagha, said he had been instructed by his client to withdraw the ex parte application.

Kamoru did not oppose him. 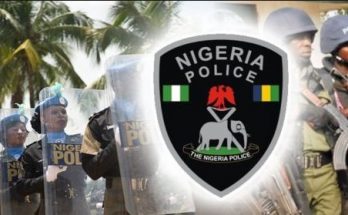