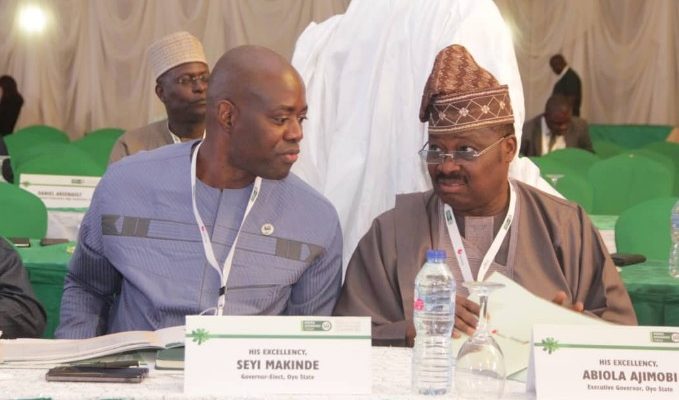 Makinde in a report in Tribune published on Wednesday, May 1, said the federal governments should have allowed states to negotiate the new minimum wage for their workers as the condition of living varies from state to state.

Makinde told reporters in Abuja after attending the induction programme for returning and newly elected governors that he intends to negotiate with the Oyo state branch of the Nigeria Labour Congress (NLC) because the state could not afford to pay the amount.

He said the federal government lacks the power to impose a national minimum wage of states since Nigeria is a federation.
source:toptipz.com.ng

Lawan, Shekarau, 8 Other Senators Sponsored No Bill In 1 Year 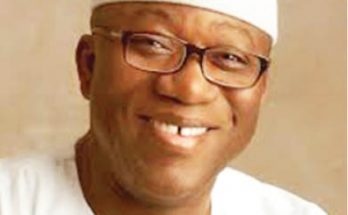 Only 7 doctors work in 131 health centres in Ekiti – NAGGMDP