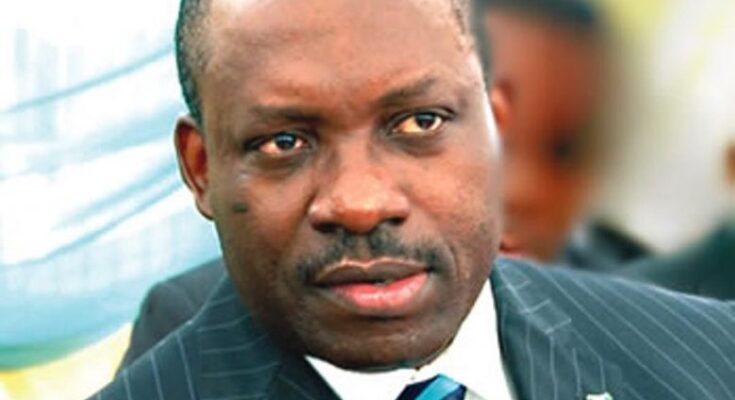 Anambra state Governor-Elect, Charles Chukwuma Soludo said that he achieved everything he wanted to achieve in life in his 30s,.

He stated this during an interview with Arise TV. He thanked God for his achievement so far despite being motherless at his tender age.

“I became a Professor in my 30s. I achieved everything I wanted to achieve in my 30s. I have travelled to 46 countries as a consultant or as a visiting Professor. My father was kidnapped because of me when he was 78, now he is 90 and he has seen me becoming our State Governor.” 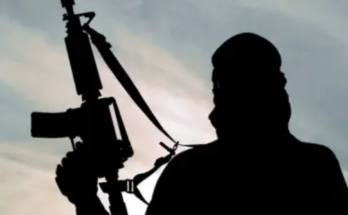 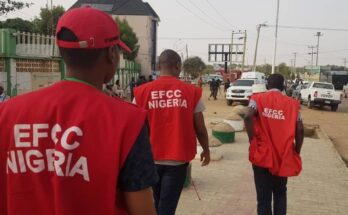 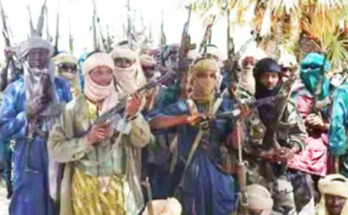