Gunmen suspected to be bandits have assassinated Captain Abdulkarim Bala Na Allah, who is the eldest son of former Deputy Majority Leader in the 8th Senate, Bala Na’Allah.

The newly married pilot was discovered dead in his bedroom today.

An aide to Senator Na’Allah, Alhaji Garba Mohammed said Abdulkarim was tied and strangled by the killers.

“The killers took his vehicle and personal belongings.They gained entrance to the house through the roof behind the house and entered his section through the ceiling”, he said.

Muhammad also said a neighbour’s security guard had noticed the gate of the deceased’s home opened and raised the alarm which led to the discovery of the remains of the pilot.

According to him, the funeral prayers for the pilot held today.

He was buried thereafter at Unguwan Sarki cemetery in Kaduna.

Abdulkarim was the first son of Senator Na’Allah from Kebbi State.

The former Deputy Senate Leader it was also gathered is out of the country at the moment. Bala Na’Allah represents Kebbi South in the Senate. 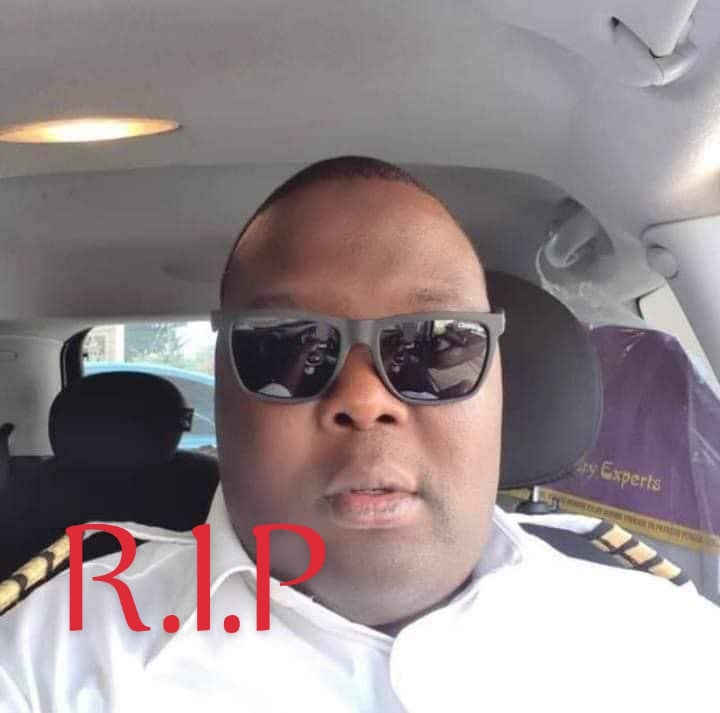 Below is the Captain’s residence:

#BBNaija: I Have Relationship Outside The House – Angel