In December 2017 fire razed down part of Watt Market where Yoruba traders are largely occupied before Christmas day.

According to an eye witness, Nyakno Cosmas who spoke to Brainnews Radio revealed that the fire started as early as 2AM on 1 January 2018 with the aid of a knockout explosion.

According to him, 32 shops including his mother’s shop was razed by the new year fire. 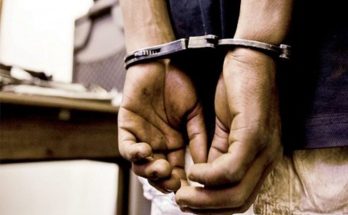 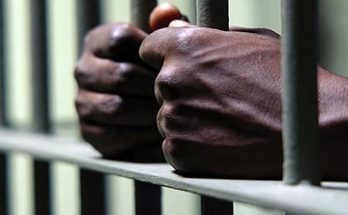