The lawsuit is coming few days after FFK as he is fondly called and his wife were embroiled in a row over infidelity and an allegation of battery and molestation from FFK went viral.

Sahara Reporters had alleged in its report that Fani-Kayode, accused the “federal government of planning to assassinate his wife, this was contained in the fake prophesy given by a controversial priest, Apostle Suleman for 2018. “In reality, unknown to many Fani-Kayode had accused his wife of infidelity. The woman, disclosed family sources, is said to be pregnant with a set of triplets”.

The online news platform had insouciantly reported the news of an alleged infidelity, battery and molestation between the couple as the news received a heavy traffic as a result of Fani-Kayode’s past marital challenges.

The Sahara Reporters report has been generating lots of comments from sections of the Nigerian populace with many believing the reports in full throttle, typically.

Also in the Facebook posts to deny Sahara Reporters’ claims, FFK employed the use of heavy words and distanced himself from any of those allegations.

Sahara Reporters had also stated in their report that the triplets’ pregnancy carried by Precious Chikwendu was not FFK’s as they linked the ownership to Chikwendu’s boyfriend, who may be inexistent after all.

Apparently displeased with the report, Fani-Kayode took Sahara Reporters to court, demanding an apology and the sum of ten billion Naira (10 billion).

According to a letter dated January 6, signed by Wale Balogun (Esq), addressed to the Publisher of Sahara Reporters, Mr Omoyele Sowore and shared with ALEDEH, Fani-Kayode is suing Sahara Reporters for slander, falsehood and defamation of himself and his immediate family.
source:toptipz.com.ng 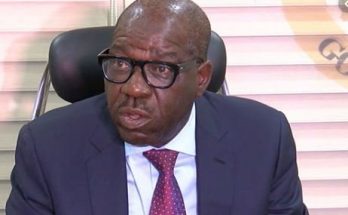 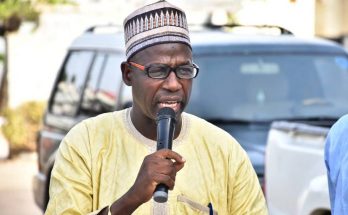