Prophetess Victoria Fayose, the mother of the immediate past governor of Ekiti state, Ayodele Fayose, turned a year older on Wednesday, October 24th.

Mrs. Fayose who turned 80 years old according to her son Isaac, was pictured in an elated mood with a lookalike of the US president, Donald Trump during her vacation in America.

Coincidentally, Fayose’s mother celebrated her birthday on the same day her son (Ayo Fayose) was granted bail on charges of corruption and money laundering levied against him by the Economic and Financial Crimes Commission (EFCC).

He was granted bail in the sum of N50 million.

His second appearance before the Federal High Court sitting in Ikoyi, Lagos, on Wednesday, lasted less than 30 minutes.

He was also asked to provide a surety who must have landed property in Lagos. The guarantor is also required to have three-year tax clearance in Lagos.
source:toptipz.com.ng 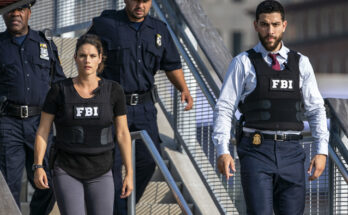 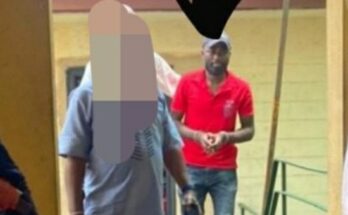 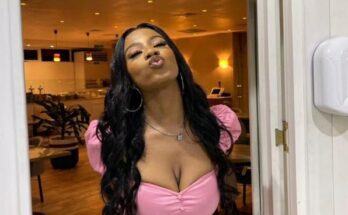 #BBNaija: I Have Relationship Outside The House – Angel