The FA is set to investigate Jose Mourinho’s touchline comments after Manchester United’s 3-2 win over Newcastle on Saturday.

The United manager was caught on camera as he left the pitch at full-time at Old Trafford, appearing to speak in Portuguese.

If Mourinho is found to have used “offensive, insulting or abusive language”, then he could face a touchline ban.

Mourinho’s position at United has come under intense scrutiny, with reports on Friday suggesting he could be sacked regardless of the result against Newcastle at the weekend, although they were later dismissed by the club.

Following the win over Rafa Benitez’s side, the Portuguese hit out in his post-match interviews and claimed there was a “manhunt” against him and “wickedness” behind the rumours surrounding his future.
source:toptipz.com.ng 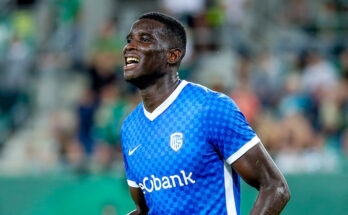 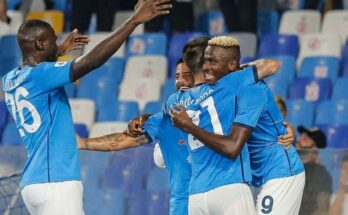 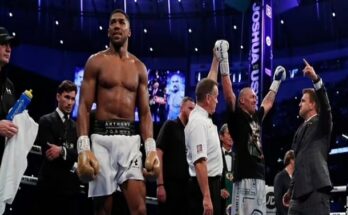