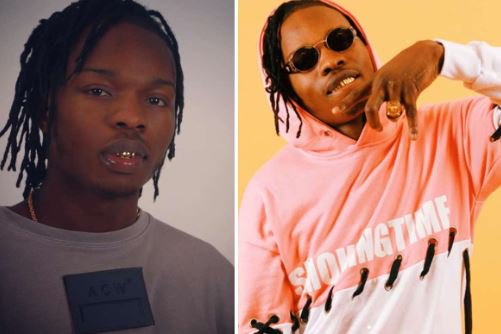 The fast-rising singer is currently being questioned at the EFFC office in Lagos.

Although the reason behind his arrest is yet to be made public, it might be in connection with his statements on social media which glorifies internet fraudsters, popularly called Yahoo boys.

The EFCC spokesperson could not be reached early on Friday, but a top source at the agency confirmed the arrest to PREMIUM TIMES.

Perhaps coincidentally, Naira Marley released the official video of his hit track, ‘Am I A Yahoo Boy’ featuring Zlatan on Thursday

Naira Marley during a recent Instagram live session, urged Nigerians to pray for internet fraudsters (Yahoo boys) saying they are the reason money circulates to the common man.

The video has since stirred reactions from Nigerians who described Marley as a disgrace and bad example to young Nigerians.

However, a few Nigerians supported Marley, staying that Yahoo boys were the reason some Nigerians can eat and survive.

The singer is popular for his 2017 hit song titled ’It’s a goal.’
Source:toptipz.com.ng

I contracted COVID-19, I’ve been ill and in isolation — Actress Omotola Jalade-Ekeinde 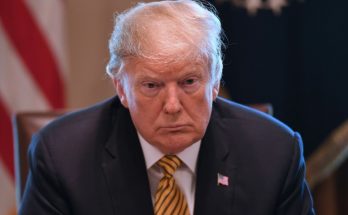 Photos From Burial Of Late Billionaire, CEO Of Tonimas Oil And Gas