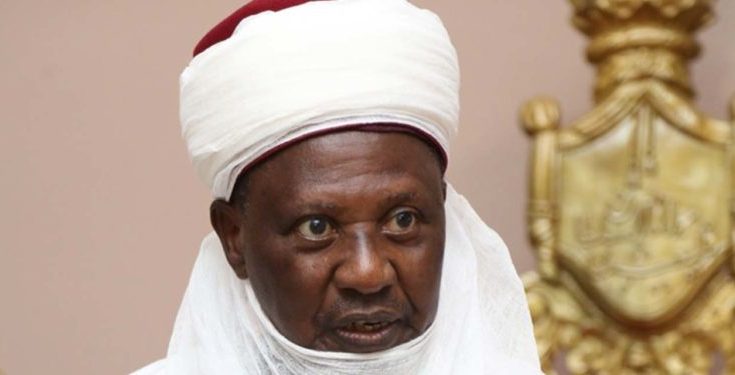 Emir of Gwandu and Chairman, Kebbi State Traditional Rulers, Alhaji Muhammadu Iliyasu Bashar, has charged Nigerians to remain obedient and respect their leaders to bring sanity to the nation.

The monarch, who gave the advice, yesterday, at the launching of Zoramawa Development Association (ZODA) Educational Endowment Fund, almanac and award presentation held at the Presidential Hall, Birnin Kebbi, cautioned Nigerians against allowing the country to disintegrate.

The ruler commended ZODA for championing the cause of unity among members to live as their brothers’ keepers.

“I preach to the citizenry to remain obedient, have respect for leaders and co-exist as indivisible nation, just as I caution proponents of

He commended Governor Abubakar Atiku Bagudu for his moral and material support to groups and associations towards uplifting the living condition of people of Kebbi State.

Governor Bagudu described ZODA as pillar of unity among the people of Kebbi State. According to him, this is attested to by the aims and objectives of the association, which border on strengthening togetherness and brotherliness within the context of socio-economic wellbeing of its members.

He acknowledged the priority accorded to education by the association, saying it was in line with the cardinal principle of his administration to place premium on educational development at all levels.

The governor noted that the society has been bedevilled by myriad of challenges, including drug addiction among youths. He said it was important to counsel and support such younger citizens to acquire quality education that will be beneficial to themselves.

The Amirun Zoramawa and Grand Patron of ZODA, Alhaji Bello Ibrahim Nahaliku, who traced the history of the association, said it was founded for unity, search for knowledge and economic development among members. 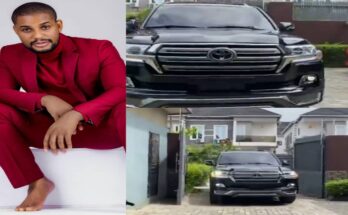 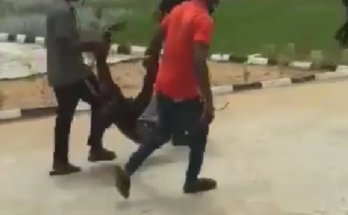