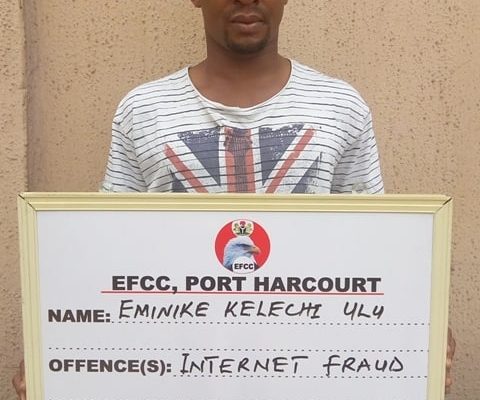 The convict was arraigned by the Economic and Financial Crimes Commission, EFCC, Port Harcourt Zonal Office on Tuesday, May 15, 2019 on one-count charge bordering on false pretence with intent to defraud contrary to section 1(1)(a) of the Advance Fee Fraud and other Related Offences Act 2006 and Punishable under Section 1(3) of the same Act. .

The count charge read: “That you Emenike Kelechi Ulu, sometime in 2016, at Port Harcourt, Rivers State, within the Jurisdiction of this Honourable Court, by false pretence and with intent to defraud, obtained the total sum of Sixty Seven Thousand USD ($67,000.00) from one Michiyo Kamazaki, when you falsely represented that you have been awarded a contract by United States Agency for International Development and the Government of Iraq, which pretence you knew to be false and thereby committed an offence contrary to section 1(1)(a) of the Advance Fee Fraud and Other Related offences Act 2006 and Punishable under section 1(3) of the same Act”. .

He pleaded “guilty” to the count charge. .

Both the prosecuting counsel, Samuel Chime and the defence counsel, Nnaemeka Ndimma agreed on the convict’s plea of “guilty”.

Justice Obile sentenced Ulu to six months imprisonment without an option of fine. He further ordered the prosecuting agency to supervise the restitution of the proceeds of the crime and inform the court accordingly.

Ulu’s journey to prison began when he was arrested on February 13, 2019 along Liberty Drive in Woji, Port Harcourt by operatives the EFCC. 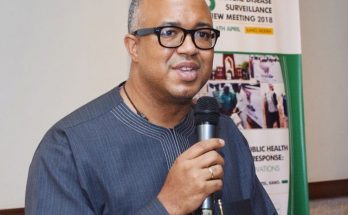 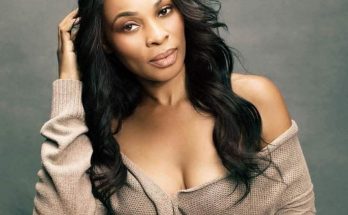