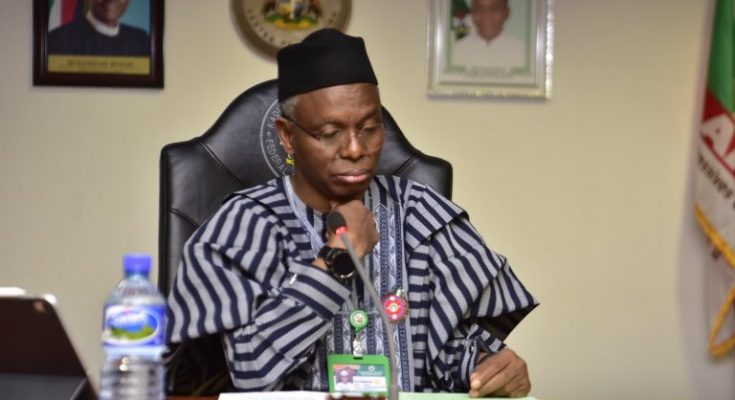 Mr El-Rufai is considered an ally of the incumbent president who assumed power in 2015 with a vow to crush Boko Haram and other criminal elements ravaging Nigeria.

Speaking at the second quarter 2021 meeting of the directors of state commands of the State Security Service (SSS) in the North-West, in Kaduna on Thursday, Mr El-Rufai admitted that insecurity had worsened under Mr Buhari though the federal government has particularly and repeatedly claimed to have decimated Boko Haram.

“That the criminal gangs have become more daring and dangerous since recovering from their near defeat in 2015 is obvious across the country,” Mr El-Rufai acknowledged.

Apart from the protracted violence in Southern Kaduna, Mr El-Rufai’s state has become a hotbed of banditry where criminals kidnap for ransom and violently attack communities.

“I know our state is not where it should be in terms of internal security,” the governor admitted.

Security reports by the state government showed that over 300 persons were killed and about 1,000 kidnapped people kidnapped between January and April 2021.

Mr El-Rufai lamented Kaduna and other parts of the country did not get enough security cover from Mr Buhari’s regime.

He stated, “We in the Kaduna state government are convinced that we do not have enough boots on the ground to cover the whole of Nigeria. We have too few policemen. We have too few officers’ men and women of the armed forces.

“We need to have many more. Unfortunately, you cannot have more overnight. You have to get the right people. You have to train them before we can get to that ideal number of the number of boots on the ground.”

But Mr El-Rufai touted his efforts to tackle the security crisis.

“We have in the last five years been installing a closed-circuit TV system across the Kaduna metropolis,” he told the SSS directors. “We hope that this project will be completed within the next one year, and with that, the police and other security agencies will be empowered to be able to take pre-emptive action to deter criminals.”

Regarding his building a drone centre, he explained, “We have invested in drones, and we are investing in more drones, working with the air force and the SSS to see that these drones are deployed to provide additional intelligence. We are also building a forensic laboratory to help the police and other security agencies in crime detection and prevention.” 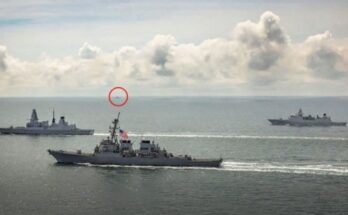 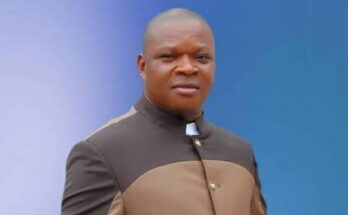 Jubilation In Ebonyi As Umahi’s Commissioner ‘Rises From The Dead’ 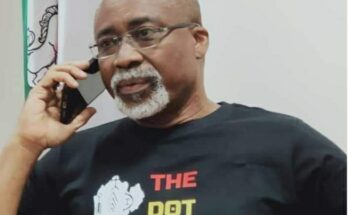