Police operatives in Enugu state have smashed a six man gang armed robbery suspects that specialized in the blocking of highways, hijacking of buses with passengers and taking them to a secluded portion of bushes off from the road and robbing passengers of money, valuables and belongings.

During the operations carried out, four of the gang dressed in a suspected police uniform were promptly arrested after a gun duel with the operatives that took them off guard and which left them fatally injured while two of the gang members believed also to have been touched by bullets of the operatives escaped with the injuries.

It was gathered that suspects had allegedly in the early hours of 24/12/17 , while dressed in suspected police uniform along 9thmile/Nsukka Expressway by Egede in Udi Local Government Area Enugu state – had stopped two Hiace commuter buses of a commercial bus company believed to be coming from Lagos and heading to Otukpo Benue state, diverted the buses to another bush road where they were allegedly robbing their victims before the operatives swooped on them.

Meanwhile,the operatives have intensified manhunt on the fleeing injured members of the gang while members of the public particularly hospital operators are to watch out for any one with injury/injuries suspected to be that of gun shots and report promptly to a nearby police station for prompt necessary action.
source:toptipz.com.ng 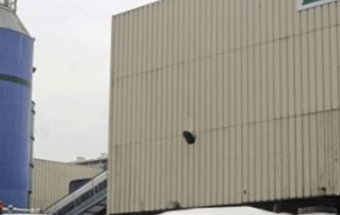 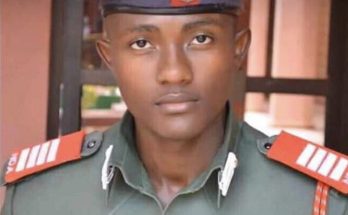