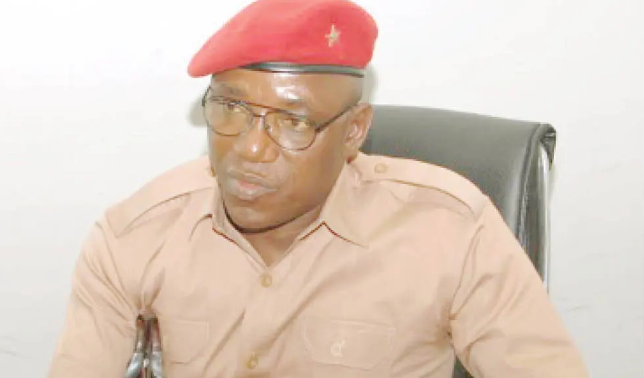 A former Minister of Youth and Sports, Solomon Dalung has lambasted the Nigerian government, describing its leadership as “a mad man holding matches at a filling station”.

Dalung, in Yola, the Adamawa State capital on Sunday, urged Nigerians to reject the ruling All Progressives Congress (APC), saying “it is our country’s worst disaster”

He was on the entourage of a Peoples Democratic Party (PDP) presidential aspirant, Mohammed Hayatudeen, who was in Yola to confer with the party’s delegates ahead of the May 18 nomination.
Speaking in Hausa, the former minister expressed dismay at the state of the nation and called for a holistic action to chase the APC party out in 2023.

He said, “In 2015 we chased the PDP out and committed our collective destiny into the hands of those we now know were all along like a mad man holding matches at a filling station.

“We must avoid this type of mistake in 2023; yes, we should reject a leader whose decisions are laced with religious and ethnic considerations.

“As it is currently biting, the negative impact of their bad leadership is blind to tribe, section or religion. Whenever bandits come calling, they don’t discriminate who to pick for ransom. This informs why we must chase them out in 2023.”

Dalung, however, denied joining the PDP, saying, “I’ve left the APC but I have not joined the PDP. I’m here to support a candidate I believe has what is required to pull Nigeria through.” 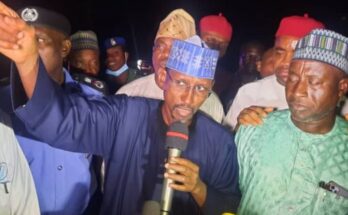 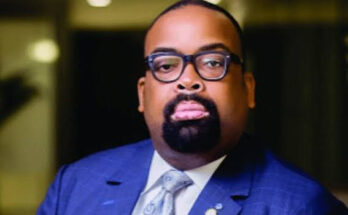